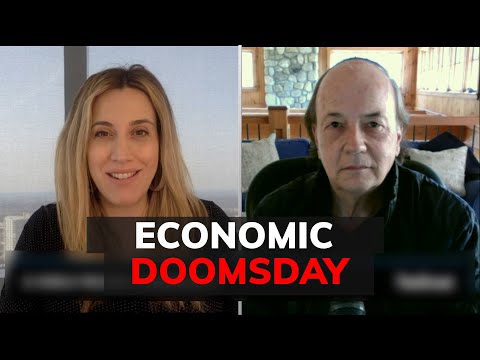 An Insiders Take on CoinTerra & the Bitcoin Mining Sector

Having been involved in Bitcoin since 2011 and on the inside of one of the 28nm Bitcoin mining contestants for the past two months, here is my story.
Feel free to skip the long intro to skip to the present: I added it because people might want to know where I'm coming from.
My elevator pitch is that I discovered Bitcoin in 2011 while traveling in Argentina, and after doing research I started recommending it as an investment to the subscribers of my financial newsletter in early 2012. BTC was $5 back then, so we did well with that.
Here are some links of the things that I've done in Bitcoin:


"Bitcoin seen through the eyes of a central banker"
Interview Keiser Report about Bitcoin, ECB & Argentina
"Why you should invest in Bitcoin"
"Cryptocurrency is the future of money, banking, and finance"